RMH believes strongly in giving back to the communities in which we operate and do business each day.

We enjoy giving back to the communities where our team members and guests live and work. Our restaurants regularly participate in fundraisers for local and national charities. And our team members contribute to The Jackson Fund, which provides financial support for their team members who are facing significant hardship. 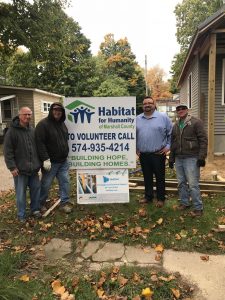 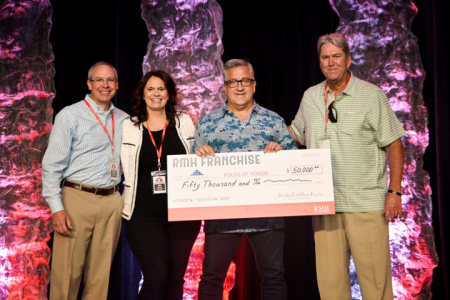 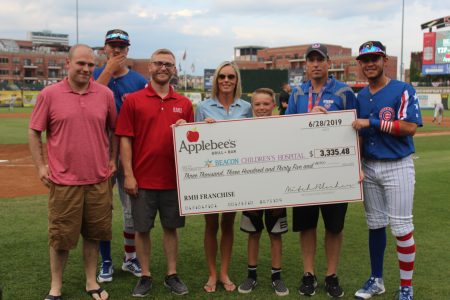 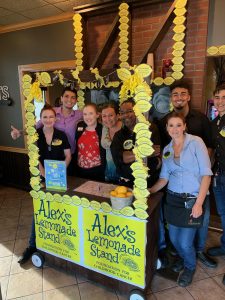 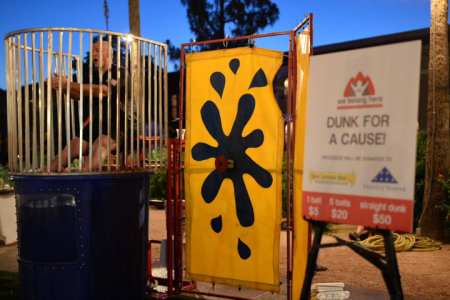 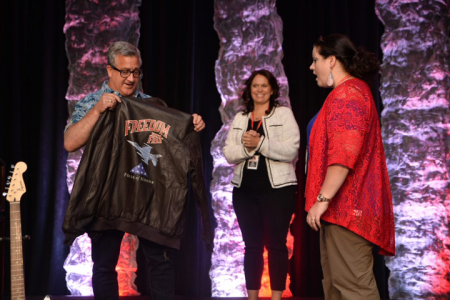 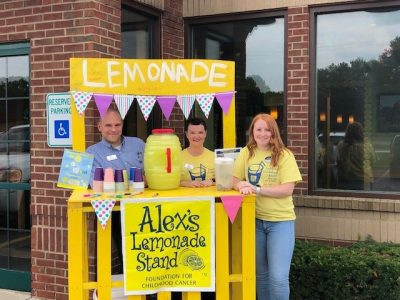 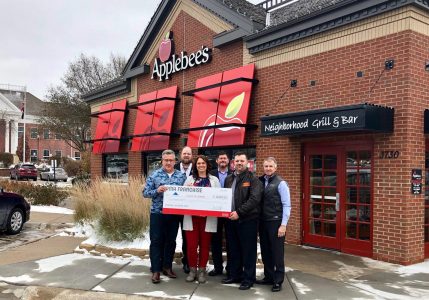 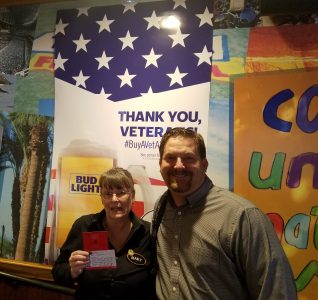 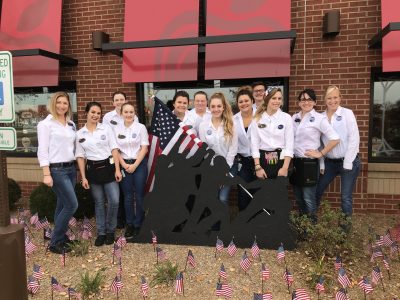 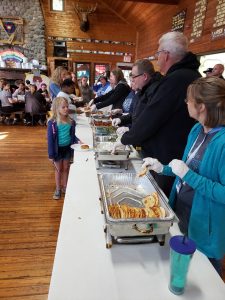 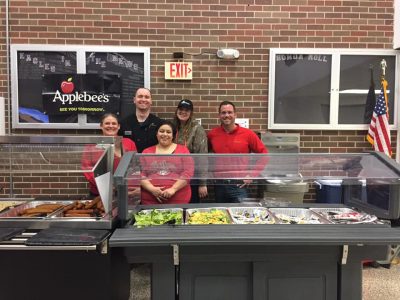 Learn more about Folds of Honor at www.FoldsofHonor.org.

We have raised over $500,000 for Alex’s Lemonade Stand Foundation (ALSF) since 2016. The organization emerged from the front yard lemonade stand of cancer patient Alexandra "Alex" Scott (1996 – 2004). In 2000, 4-year-old Alex announced that she wanted to hold a lemonade stand to raise money to help find a cure for all children with cancer. Since Alex held that first stand, the Foundation bearing her name has evolved into a national fundraising movement, and RMH is proud to be one of thousands of supporters across the country carrying on her legacy of hope.

RMH regularly supports local schools, teams and area charities through our Flapjack Fundraisers, which have raised more than $1.2M for local charities since 2013. Simply sell tickets for a pancake breakfast on a Saturday or Sunday at one of our 131 restaurants. Your supporters will enjoy a delicious meal and you will raise money for your cause all while having fun! Register for an event today!

Register For An Event

A is For Apple

The Jackson Fund was established in 2012 to provide financial assistance to members of our team who find themselves in a financial crisis, brought on by a catastrophic life event. The Jackson Fund is supported solely by and for RMH team members.

Jon Jackson, a former Applebee’s Assistant Manager in Lincoln, NE was killed in an automobile accident. With the sudden loss of Jon, the Applebee’s community came together and raised over $4,500 for the Jackson Family. The Jackson Fund was named in honor of Jon Jackson and it continues to assist the RMH Team in times of need

Contribute To The Jackson Fund

See What RMH Team Members Are Saying About The Jackson Fund

I want to express my deepest gratitude to you and your colleagues of the Jackson Fund for the financial assistance you provided me recently. A broken water line under my home resulted in an expense that I could not afford and the Jackson Fund graciously provided the much needed help for me. I am proud to be a part of the RMH/Applebee's Corporation. Thank you all so very much!!!!!

The Jackson fund was a blessing for me when an unexpected medical situation came about. I had and still do have medical bills coming but the amount that was given to me for help with the bills is something I am very thankful for.